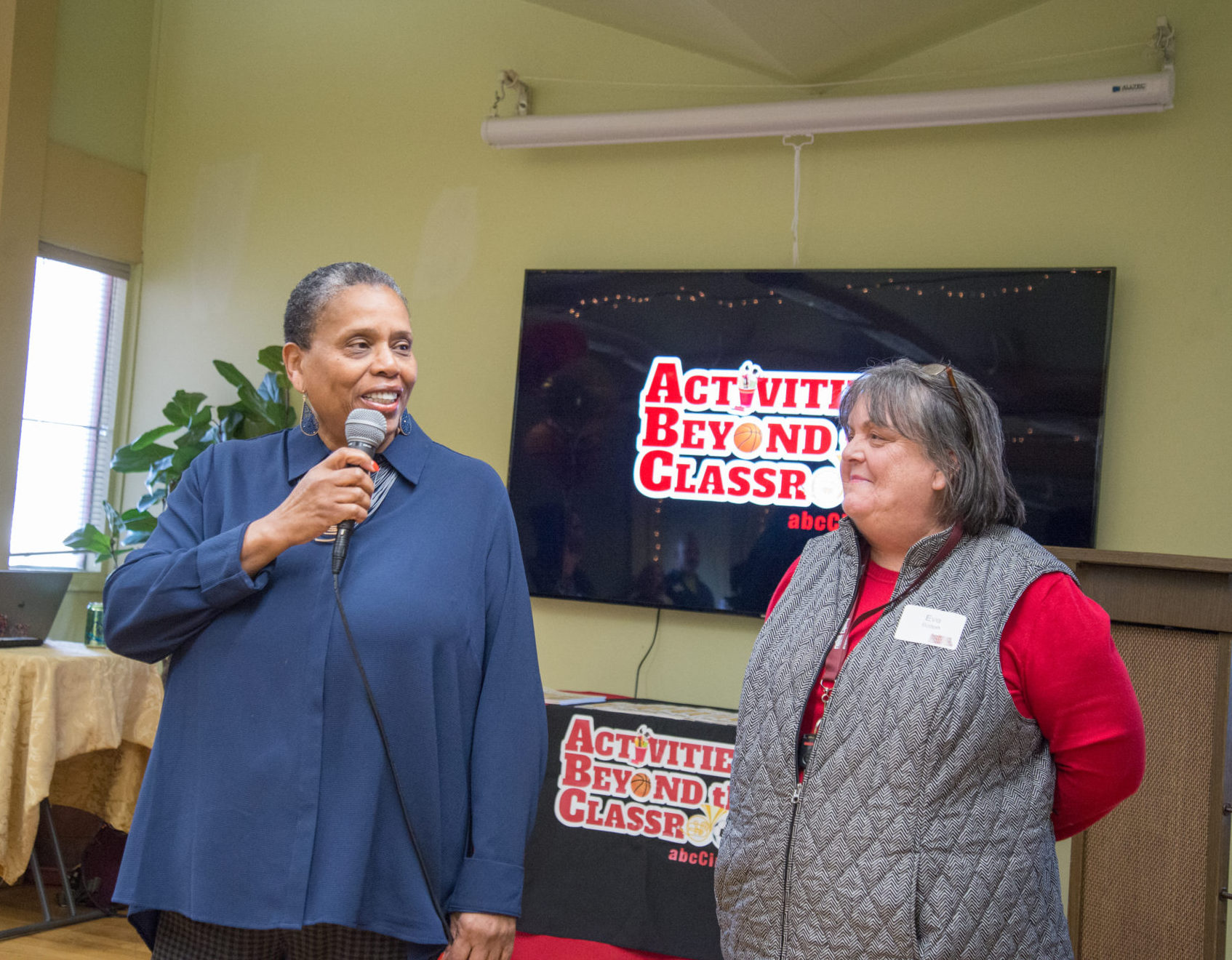 Activities Beyond the Classroom and the Cincinnati Public School district (CPS) have held a partnership for over 18 years, working together to provide enrichment programming to CPS students.

Activities Beyond the Classroom and the Cincinnati Public School district (CPS) began their partnership in 2005, when ABC took over management of Stargel Stadium. From there, the partnership strengthened and expanded. Last year, ABC served 15,000 students through our wide variety of programming and support.

For CPS that meant focusing on educating Cincinnati children, and for ABC, it meant focusing on extracurricular programming. The ABC-CPS partnership now includes a variety of programs, including management of high school and junior high athletic budgets at 14 schools, management of Community Learning Centers at 13 schools, AAA Pathway, the CPS International Jazz Festival, the CPS Athletic Hall of Fame, and much more.

ABC and CPS are united in a partnership with a common goal of providing the children of Cincinnati Public Schools the best resources and opportunities possible, whether that’s in or beyond the classroom.