Within our first two years of existence, ABC became the fiscal agent for several schools in need of a booster club, and as word spread, more and more schools and community members came to ABC asking for help. ABC became a mentor and the fiscal agent for many enrichment programs.  In 2015, ABC worked with over 100 partners, managing over $600,000 for them. Currently, those numbers have grown to over 200 partners and $900,000. 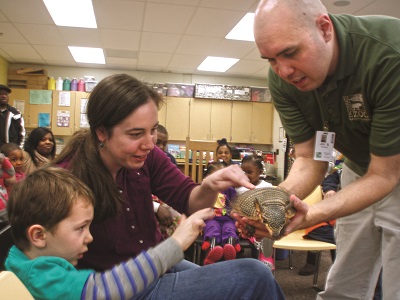 As the fiscal sponsor for The Julie Henderson Fund, we help make it possible for special needs children to spend time with zoo animals in their classroom environment. 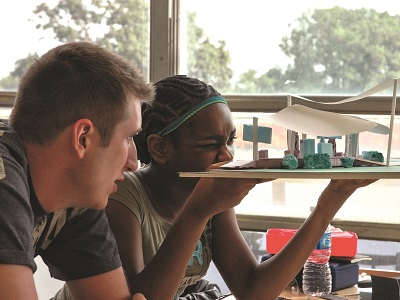 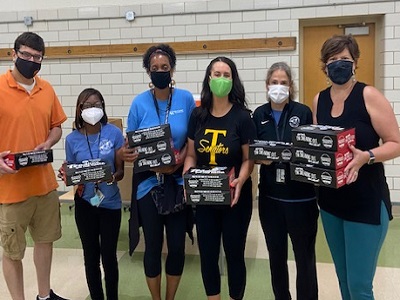 ABC acts as the fiscal sponsor for Project Connect, helping them in their mission to advocate for and provide aid to children in Cincinnati Public Schools experiencing homelessness. 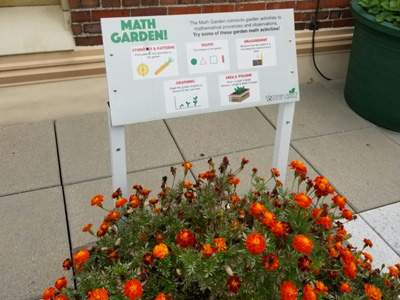 Activities Beyond the Classroom acts as the fiscal sponsor for Rothenberg Rooftop Garden. We also provide human resources support to the organization making it easier for them to focus on growing the garden and providing programming to the school community at Rothenberg Academy. 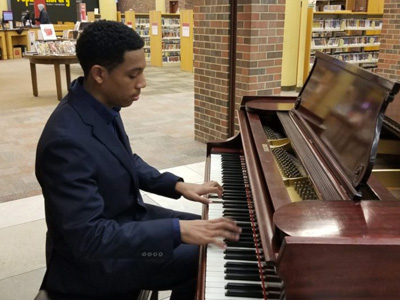 Activities Beyond the Classroom is the fiscal sponsor for the Benjamin Carlson-Berne Fund. Through our partnership, the organization is able to expose more students from under served communities to classical music. 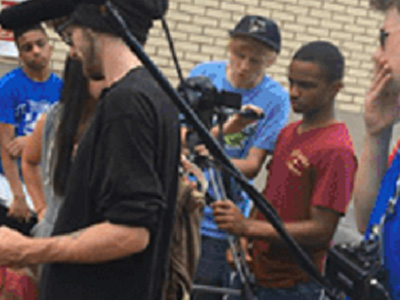 As the fiscal sponsor for Fourthwall Youth Studios, ABC is able to help set the stage for the long term success of local students. Fourthwall provides educational and work opportunities in the growing world of digital film and media. 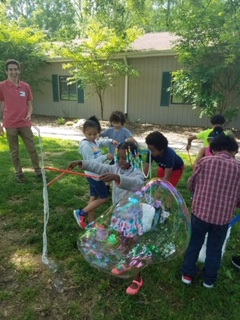 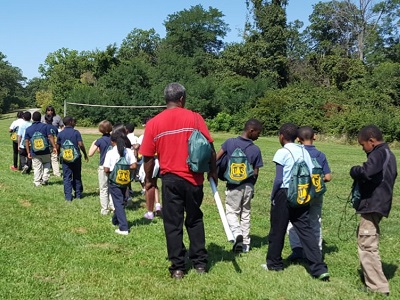 Activities Beyond The Classroom acts as the fiscal agent for over 150 booster clubs allowing them to remain focused on programming and fundraising efforts. 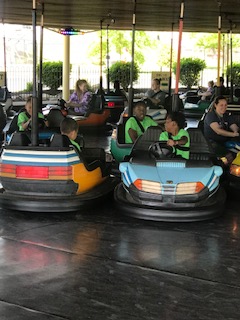