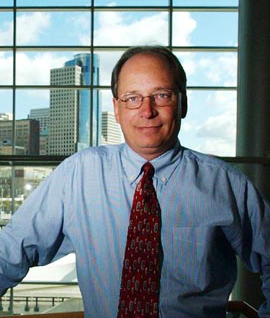 Bob is currently Director of Business Development with the Cincinnati Bengals and Chairman of the Board for Cincinnati Federal Savings and Loan Association.  Prior to joining the Bengals front office he served as Hamilton County Commissioner, Director of the Hamilton County Board of Elections and Clerk for Delhi Township.  In addition to serving on the SAF Board, Bob has served on many community Boards including the Kenton County Airport Board, Accountability and Credibility Together (ACT), Hamilton County Child and Family First Board, Hamilton County Solid Waste Management, Hamilton County General Health District and Talbert. 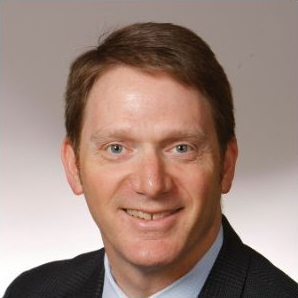 Charley Frank began as the executive director of the Reds Community Fund in 2004. He has directed the fund’s field renovation efforts, developed the youth baseball/softball funding programs and expanded the Reds Rookie Success League throughout the region. He has established annual fundraisers such as the Marty Brennaman Golf Classic, Redlegs Run and the Father’s Day Catch and is currently leading a capital campaign for the expansion of the Community Fund’s “Urban Youth Academy.”  Frank also serves on the board of the Miracle League of Greater Cincinnati and Northern Kentucky, as well as Cincinnati Public School’s Student Activity Foundation. Previously, Frank spent 11 years with the NBA’s Minnesota Timberwolves, serving as vice president of communications. Frank is a Northwestern University and Walnut Hills High School graduate. He and his wife, Amy, reside in Wyoming with their son, Sam, and daughter, Avery. 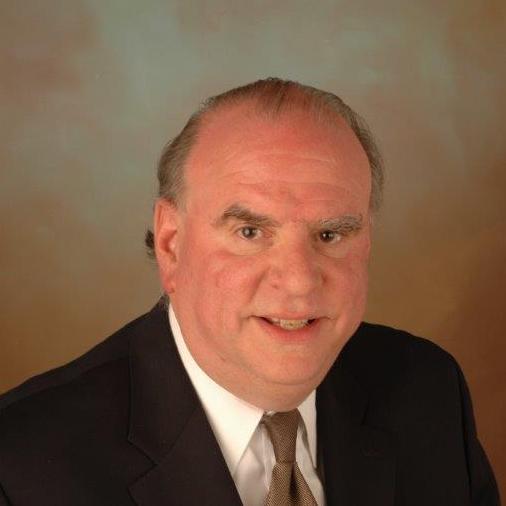 Richard E. Friedman retired from the University of Cincinnati in June, 2013 after 42 years of service. He served for 14 years as the Assistant to the President, and 14 years as a Dean in the McMicken College of Arts and Sciences and directed the campus-wide McMicken Honors program. As a member of the faculty he offered course work in Philosophy, including ethics, logic, and value theory and developed an electronic on-line learning module.

Friedman’s community service has included a number of leadership roles on many non- profit agency boards and foundations. He has served as the President of the boards of trustees of the Jewish Federation of Cincinnati and the Jewish Community Relations Council of Cincinnati. Additionally, he is a current board member and served as the chair of the board of the American Heart Association’s Cincinnati Metro, Great Rivers Affiliate, the Vice Chair of the Hoxworth Blood Center board, and was the board chair of the Greater Cincinnati Consortium of Colleges and Universities. He currently serves on the boards of the Greater Cincinnati Tennis Hall of Fame, the Talbert House Advisory Board, Activities Beyond the Classroom, Tennis for Charity and the Art Academy of Cincinnati.  He also chairs the Advisory Council of the Nonprofit Leadership Institute of Greater Cincinnati and is the Immediate Past President of the Cincinnati Seasongood Faculty Club Board of Governors at the University of Cincinnati.

He was the recipient of the Mayor’s Friendship Medallion presented by the Cincinnati Human Relations Council and he received the Robert V. Goldstein Volunteer of the Year award given by the Jewish Federation of Cincinnati. 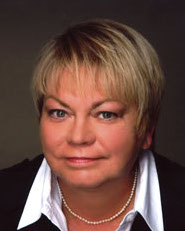 Carol Gibbs, a long-time community activist and volunteer, is currently the President and CEO of the Mt. Auburn Community Development Corporation, which Gibbs founded in 2015 to strengthen and coordinate business and housing development in Mt. Auburn. Prior to her current role, she spent 15 years in the role of President and CEO of ACT (Accountability and Credibility Together), an organization she founded to increase self-sufficiency skills of families to reduce their need for public assistance. 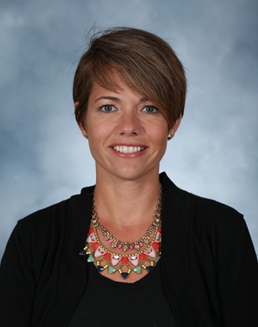 In July 2018, Haas was named Chief Operating Officer of the Western & Southern Open. Prior to joining the ATP Masters 1000 & WTA Premier combined tournament, Haas was vice president of Florida business operations of the Boston Red Sox. During her time with the team she oversaw all business operations in Southwest Florida and maintained the Red Sox Foundation locally in Lee County. She also oversaw all construction and the opening of JetBlue Park in 2012. Haas began her career with the Red Sox in her hometown of Sarasota in 1999, with the Florida State League Single-A Sarasota Red Sox. She also worked for the NBA Charlotte Bobcats for two years in corporate sponsorships.

In addition to her professional roles, Haas was the Vice Chair of the Foundation for Lee County Public Schools and served on the board of directors of Community Cooperative, the Naples Zoo and the Early Learning Coalition of Southwest Florida. 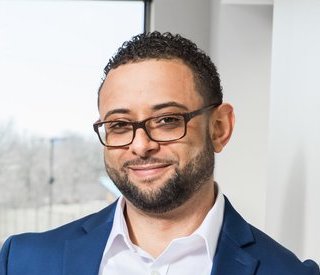 Brandon is the Director of Real Estate & Operations for the Avondale Development Corporation (ADC).  Prior to joining ADC Brandon served as a Program Officer for the Local Initiatives Support Corporation (LISC) in Cincinnati and served as the founding Executive Director of the Peoria LISC office which opened late 2012.  Brandon has spent a majority of his career utilizing his real estate, community development, and finance expertise to help improve and rebuild economically challenged neighborhoods.  Brandon earned a BBA with a concentration in real estate and finance from the University of Kentucky, attended grad school at the University of Cincinnati, and in 2014 was honored with a national recognition from Next City as being one of the top urban leaders in the US under the age of 40. 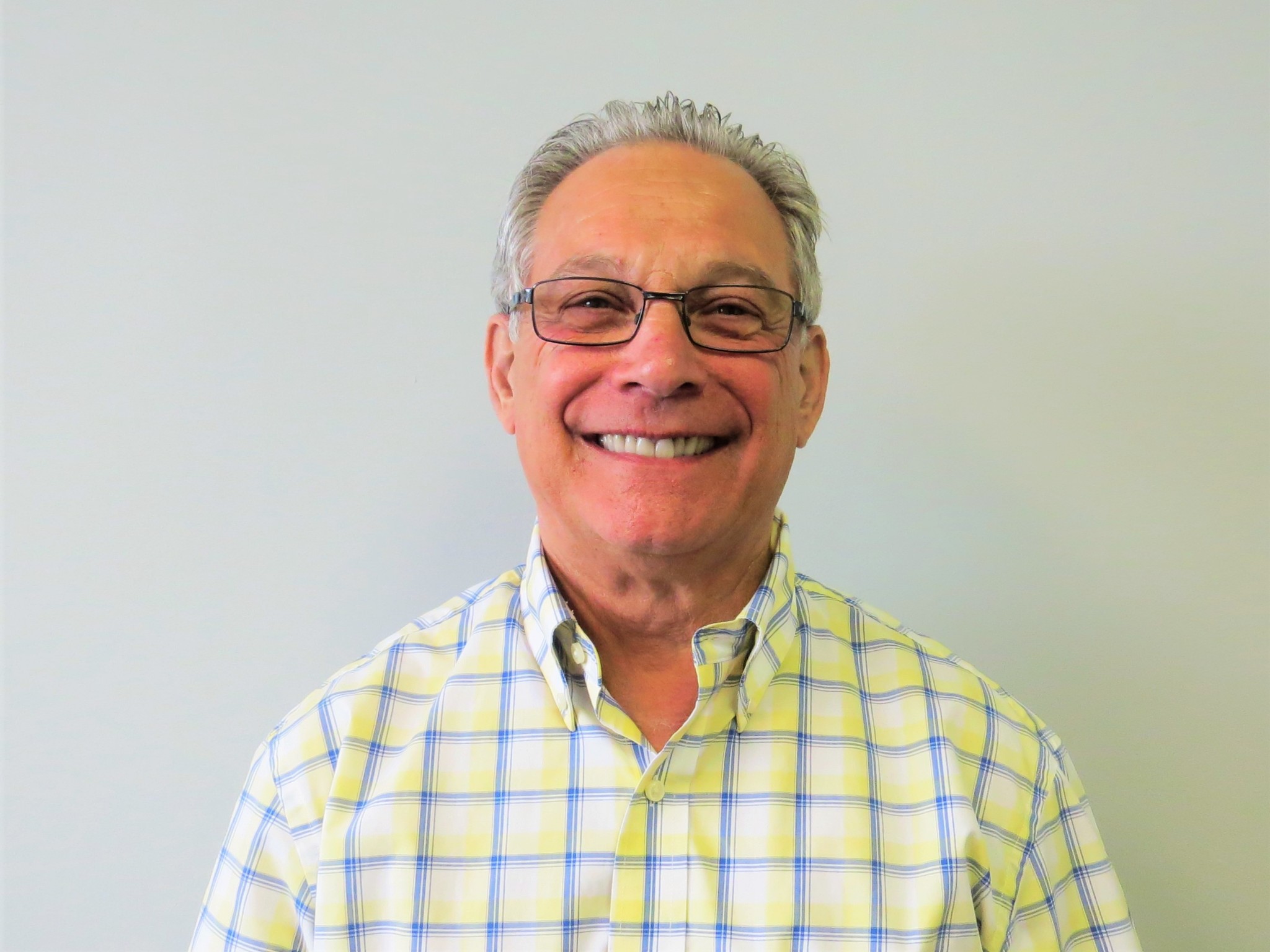 Barry Lucas served as President & CEO of Superior Jewelry from 1975 thru 2000. Superior Jewelry Company was the #2 domestic distributor of popular price costume Jewelry in the USA, serving the mass merchandising and drug store category, with revenues in excess of $20 million. In 2000, the business was sold to AAI/Foster Grant in an industry rollup and served as President of the Superior Jewelry /Drug Store Division. Lucas retired in 2004. Since that time has been a consultant in sourcing product from the Far East. Lucas is currently serving on numerous business & charity boards. Lucas was raised in Cincinnati and is married to wife Alice. They have 2 children and 2 grandchildren.  The Lucas family currently resides in the Kenwood area. 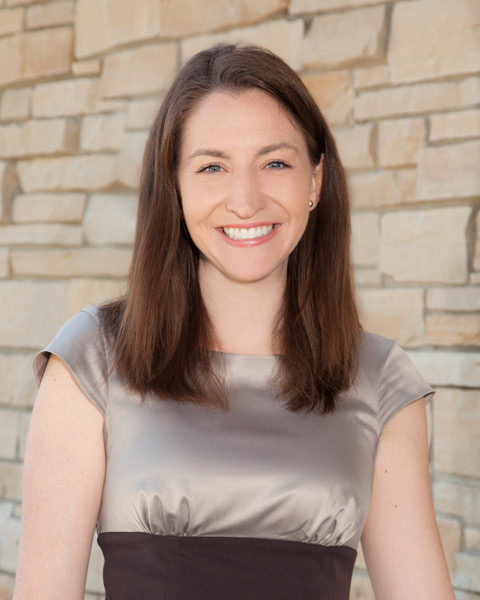 In October 2018, Solomon was named Vice President, Community Relations & Executive Director of the FC Cincinnati Foundation. Prior to this new role, she led the Marketing & Community Engagement team of FC Cincinnati for nearly three years.

In addition to her professional roles, Solomon serves on the Board of Directors of the Carl H. Lindner YMCA and is an adjunct faculty member at her alma mater, the University of Dayton. Solomon lives in Montgomery with her husband Stuart and son Jack. 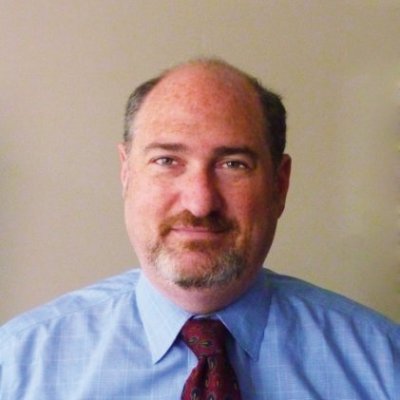 Since joining RSA in 1992, Alex has focused his practice on the relationships and intersections of public and corporate finance. He has experience with many types of clients and transaction structures. Current and recent engagements include corporate, state and local public finance issuers. His experience with finance structures include: New Market Tax Credits, Energy Credits, Environmental Credits, State and Federal Tax Incentives, General Obligation Bonds, Revenue Bonds, Special Assessment Districts, Economic Development, and focused programmatic issuance. Alex especially enjoys complex and multi-dimensional transactions that require collaboration among parties. Alex has fostered relationships between Public and Private issuers that have resulted in successful partnerships that have benefited local communities. He is currently on the Board of Trustees of the Walnut Hills High School Association and advises several private companies. He holds a degree from the Murphy Institute of Political Economy at Tulane University and the FINRA designation as General Securities Representative (Series 7), Investment Banking Representative (Series 79), and Uniform Securities Agent (Series 63). 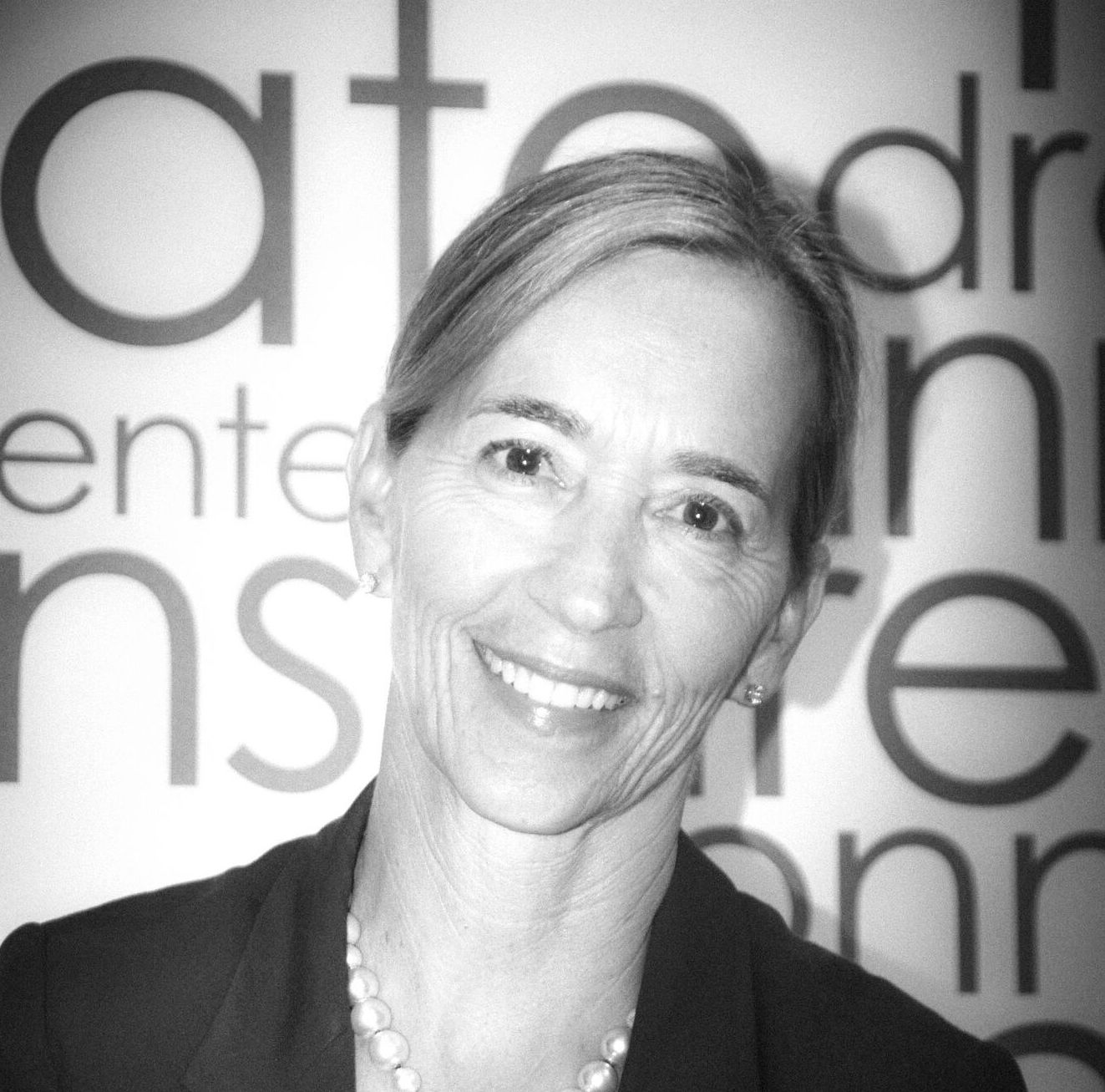 Lisa Thal is the General Sales Manager at WREW radio which is owned by Hubbard Interactive, which also owns and operates WUBE/WYGY, WKRQ, cincysavers.com and 2060Digital.com. She has over 27 years in broadcasting experience in the Cincinnati. She is passionate about helping businesses create conversations with new customers while retaining their current customer base. She specializes in stimulating conversations by marketing companies to over 1.2 million people and 120,000 loyal Facebook followers.  Lisa has served as President of Activities Beyond the Classroom since 2009 and as a board member since 2007. She also serves on the board of Life Center Organ and Tissue Donation and the Patty Brisben Foundation.   Lisa is a University of Cincinnati, College Conservatory of Music graduate. She understands the impact after school activities can have on students and the community.