The classic Hall of Fame will be a part of the new student showcase, celebrating student athletes of past and present.

On March 26, 2022, Activities Beyond the Classroom will host the annual Cincinnati Public Schools (CPS) Athletic Hall of Fame during the All-Star Showcase, hosted at the University of Cincinnati’s Fifth Third Arena.

“We are thrilled to be a part of the All-Star Showcase,” said Sally Grimes, Executive Director of Activities Beyond the Classroom. “Connecting our distinguished athletes of decades past with current student athletes is a terrific opportunity, and we can’t wait to celebrate all that our athletes have accomplished on and off the court.” 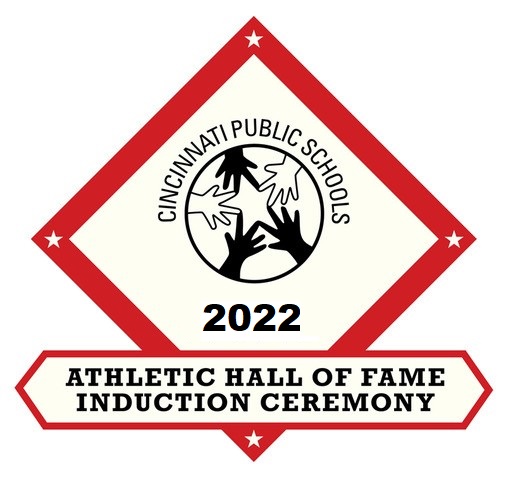 What is the Hall of Fame?

The CPS Athletic Hall of Fame is dedicated to honoring accomplished student athletes from years past. Many of these high school athletes went on to compete at collegiate levels and had careers centered around the games they played, while others took incredibly different directions in their lives. “The honorees are demonstrations to current students of the skills and values that athleticism instills in youth, and how those skills can manifest success in different ways throughout their lives,” reflected Grimes.

Join us at the CPS All-Star Basketball Showcase

Join ABC and CPS in their celebrations of present and past student athletes at the All Star Showcase on March 26th. The event will run from 12:00 p.m. to 7:00 p.m. and will include two CPS all-star basketball games, individual competitions, an education fair, and a career fair. The CPS Athletics Hall of Fame will occur during half-time of the women’s all-star basketball game, at approximately 3:30 p.m. Tickets are $20 each and are available for purchase in advance online.