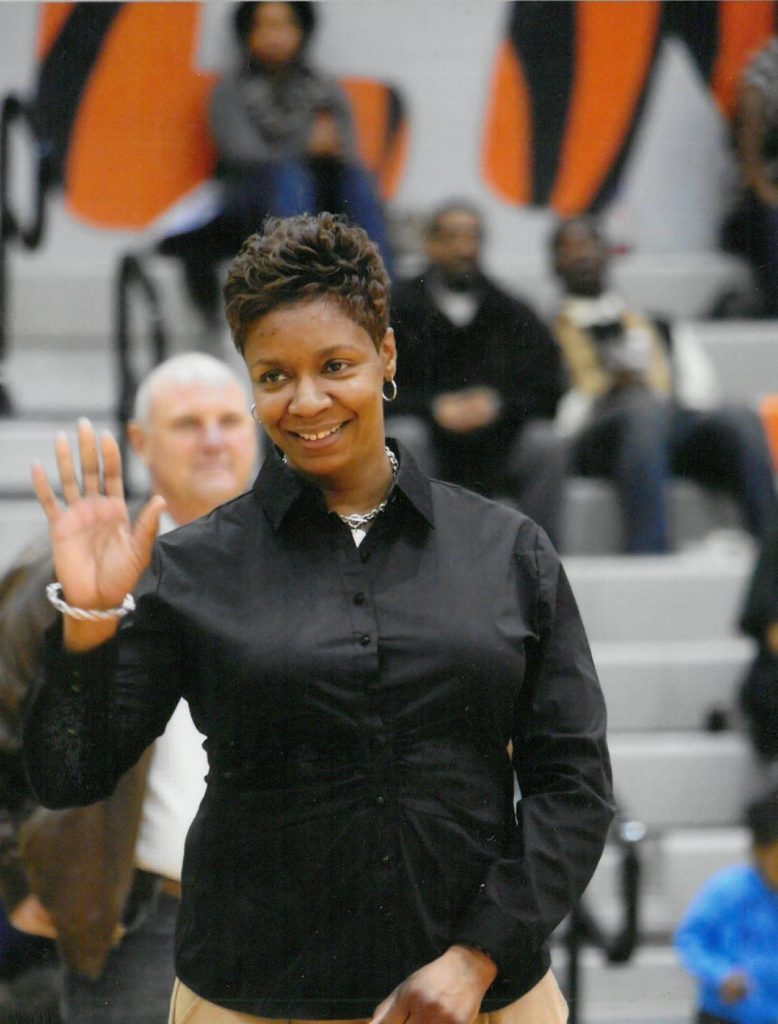 “Over the years, Regina’s dedication to the students at Withrow has been inspirational. Combine that with her knowledge of athletics, and it makes her the perfect person to fill this role,” said Brian Leshner, ABC Executive Director.

Prior to becoming the Athletic Director, Williams spent 10 years as Assistant Athletic Director and In-School Suspension Coordinator at Withrow. A graduate of Withrow High School, she earned a scholarship to attend the University of Cincinnati as a student-athlete, playing Division I Women’s Basketball. After graduating from the University of Cincinnati with a Bachelor of Arts degree in Communication Arts, she spent 27 years working with youth of all ages.

“I’m incredibly grateful to be a role model and to serve the Withrow Tiger community, which has given me so much,” Williams said. “My hope is to continue inspiring young ladies and young men to set goals, be persistent in pursuing them, be patient, and trust the process. It is my mission and vision to help Withrow students compete at a high level, whether in the classroom or on the field or court.”

CPS Athletics Manager Josh Hardin said, “Cincinnati Public Schools is beyond proud to announce Regina Williams as the first African-American Athletic Director in the district. Regina is a product of CPS, an exceptional former athlete in the CPS Athletics Hall of Fame (Class of 2013) and is the right leader for Withrow High School. This is a great step for our district and our community and we are excited for the young women that can see themselves in this role and aspire to follow Regina’s lead.” 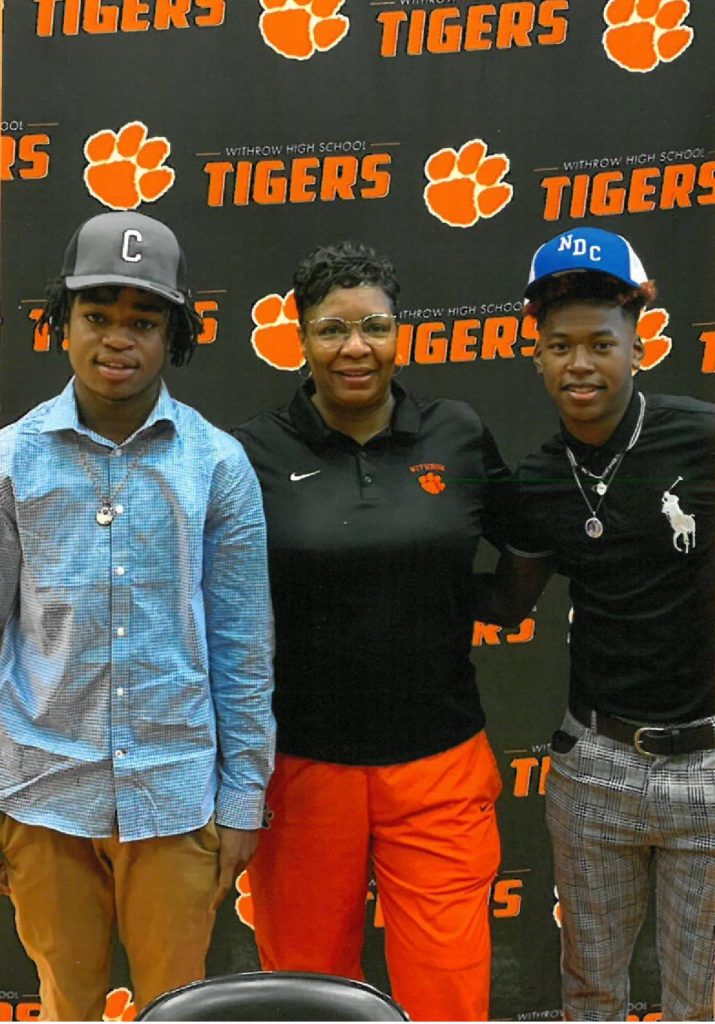