Sharing a Love for Classical Music 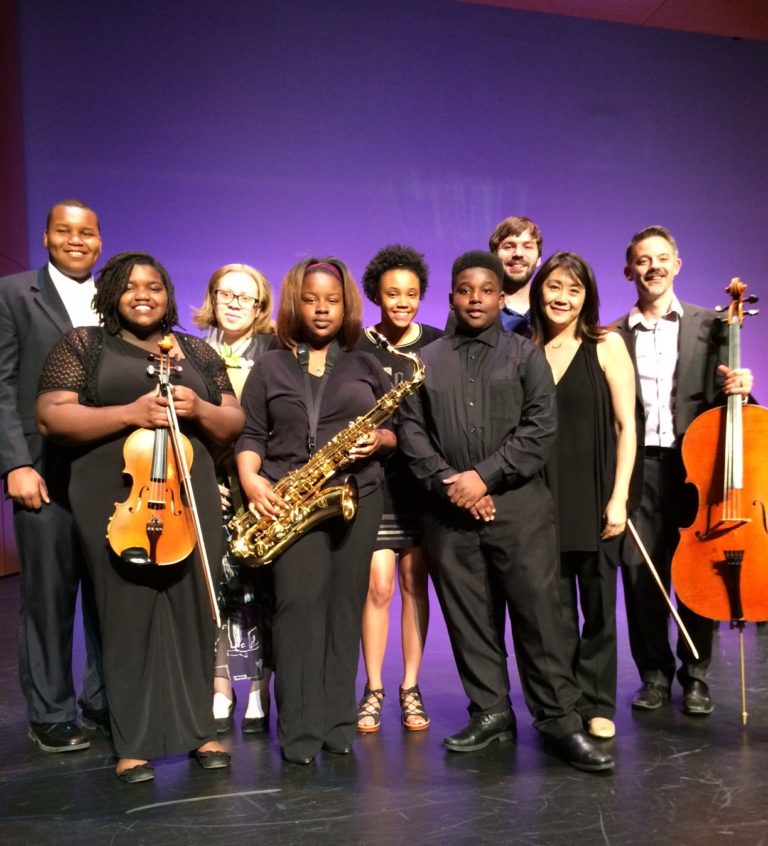 Classical music is one of the most revered art forms of all time, and although this timeless genre has the potential to appeal to all ages, many young people never develop a taste for classical music due to nothing more than a lack of exposure. This unfortunate fact became an impetus for action for Ben Carlson-Berne, a young man who developed a love for classical music in high school, and was a classical pianist himself. Through nothing more than a willingness to share his love for the genre, Ben worked with his mother, Susan Carlson, to develop a service project where he could bring the joy of classical music to children in underserved communities in the Cincinnati area. Ben faithfully continued with this project throughout high school, but sadly, at the age of 19, Ben’s life was tragically cut short by a hiking accident in 2002. His parents started the Benjamin Carlson-Berne Scholarship Fund in 2004 to honor their late son, and through this groundbreaking program, Ben’s legacy of selfless service through music education continues to live on for the students of Cincinnati’s School for Creative and Performing Arts, as well as Withrow High School.

Impacting the Lives of Students

The purpose of the Benjamin Carlson-Berne Scholarship Fund is to provide funding for private music lessons for students who demonstrate an interest in classical music, or for playing a particular musical instrument. Funding is provided primarily by donations, but grants are also implemented to help carry out the mission of the scholarship. Activities Beyond the Classroom acts as an administrator for the scholarship, handling donor funds and providing back-end support for the various phases and aspects of the program. To date, the scholarship has funded an average of four years’ worth of private lessons each for 65 students, and it has made an immeasurable impact on the lives of its recipients.

One example of the far-reaching impact that the Benjamin Carlson-Berne Scholarship Fund has made can be seen in the Hassan family. Sisters Andwele (graduated in 2016) and Ambonisye (a sophomore), both students at the School for Creative Performing Arts, have been able to receive several years’ worth of private, professional musical tutoring through the scholarship. Andwele majored in vocal music and gravitated toward the French horn, while the younger sibling Ambonisye has been rapidly excelling at playing the tuba. In fact, Ambonisye is now First Chair in the Symphonic Band at the School for Creative and Performing Arts, and was selected to participate in the 11th annual Northern Kentucky University Tri-State Band Symposium!

How You Can Show Your Support