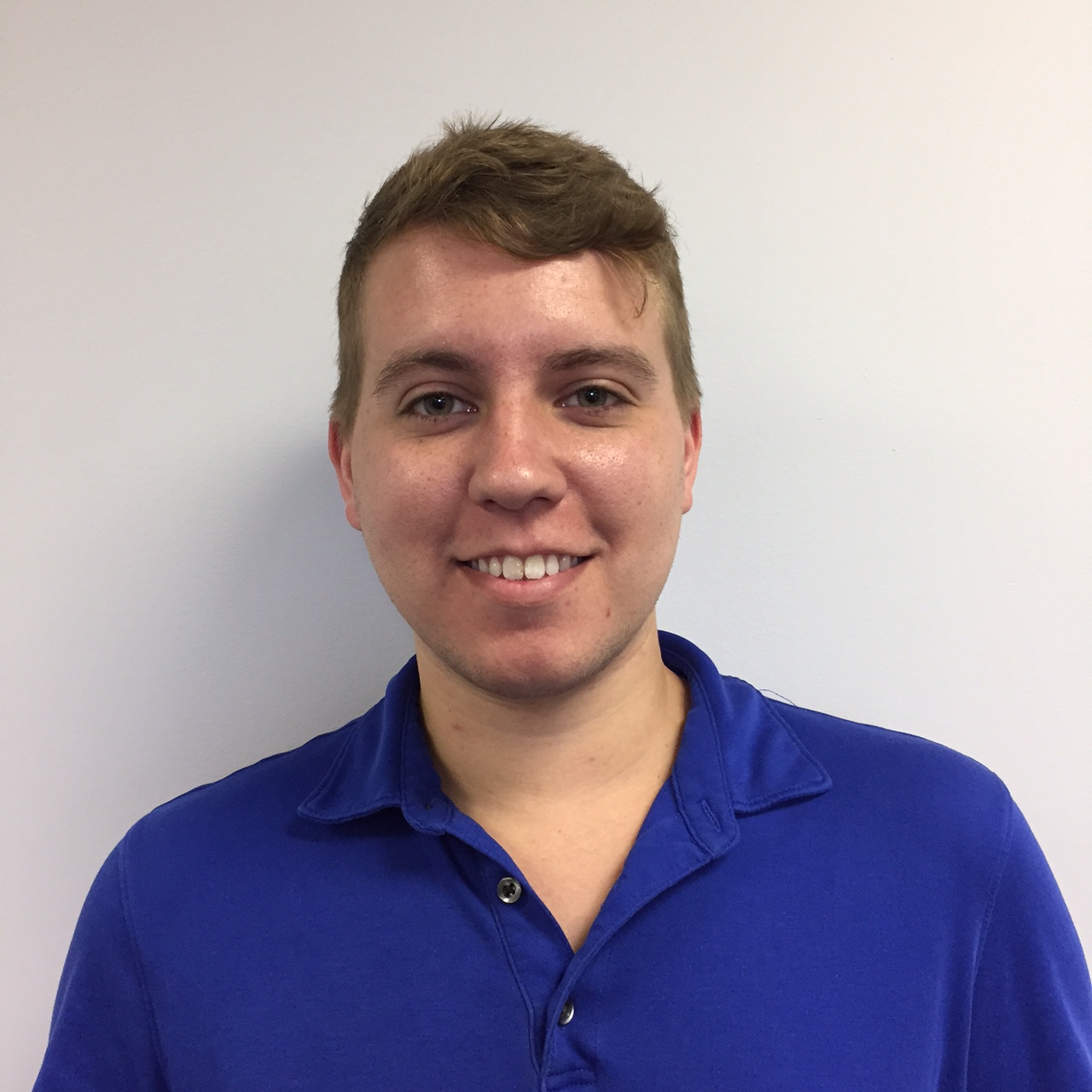 Steven Edwards is the Finance Manager in the Activities Beyond the Classroom main office. Steven started with ABC in June 2016 as the Administrative Assistant, and worked in Logistical Operations and International Shipping Compliance prior.  In August of 2019, after proving a tireless work ethic and great business acumen, Steven was promoted from the role of Administrative Assistant to Business Manager.

Steven graduated from Georgetown College in 2012 where he studied abroad in Japan and graduated with his degree in Commerce, Language, and Culture with an emphasis in Asian Studies and Japanese Language. Outside of the office he participates in weekly charity events supporting a number of organizations, such as The American Foundation for Suicide Prevention Cincinnati Chapter, YWCA of Greater Cincinnati, Cat Adoption Team, and more. 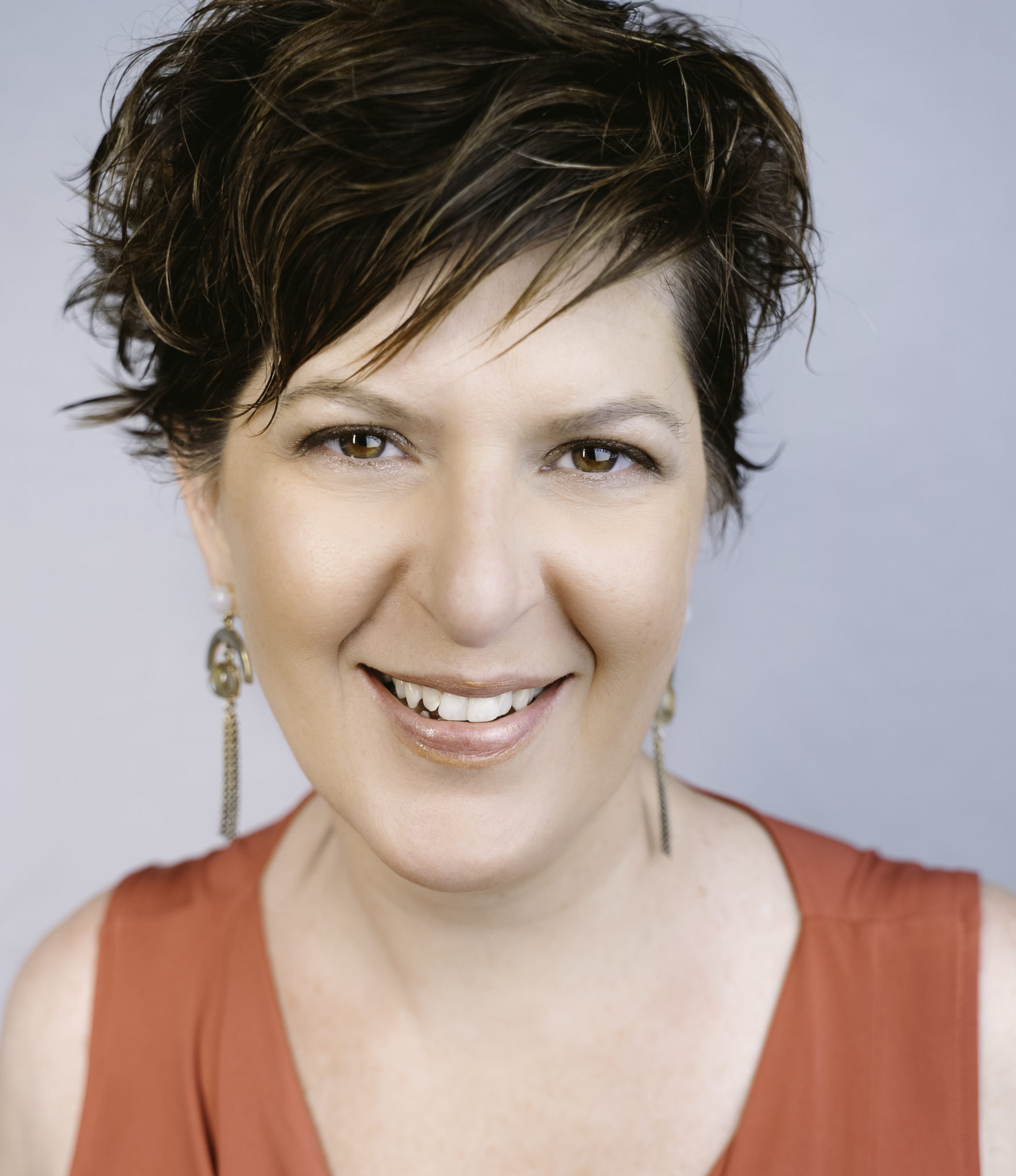 As a mother of two girls, both Cincinnati Public Schools students, Sally is passionate about ensuring that all CPS children, regardless of their background, have access to opportunities that will help them succeed in life.

As a side job, Sally acts as a de facto cab driver, taking her girls and four rescue pittie mixes to extracurricular activities, hikes, dog parks, road trips, campouts, and more. And any chance she gets, she rounds up her family and takes them to their favorite local Indian restaurant. 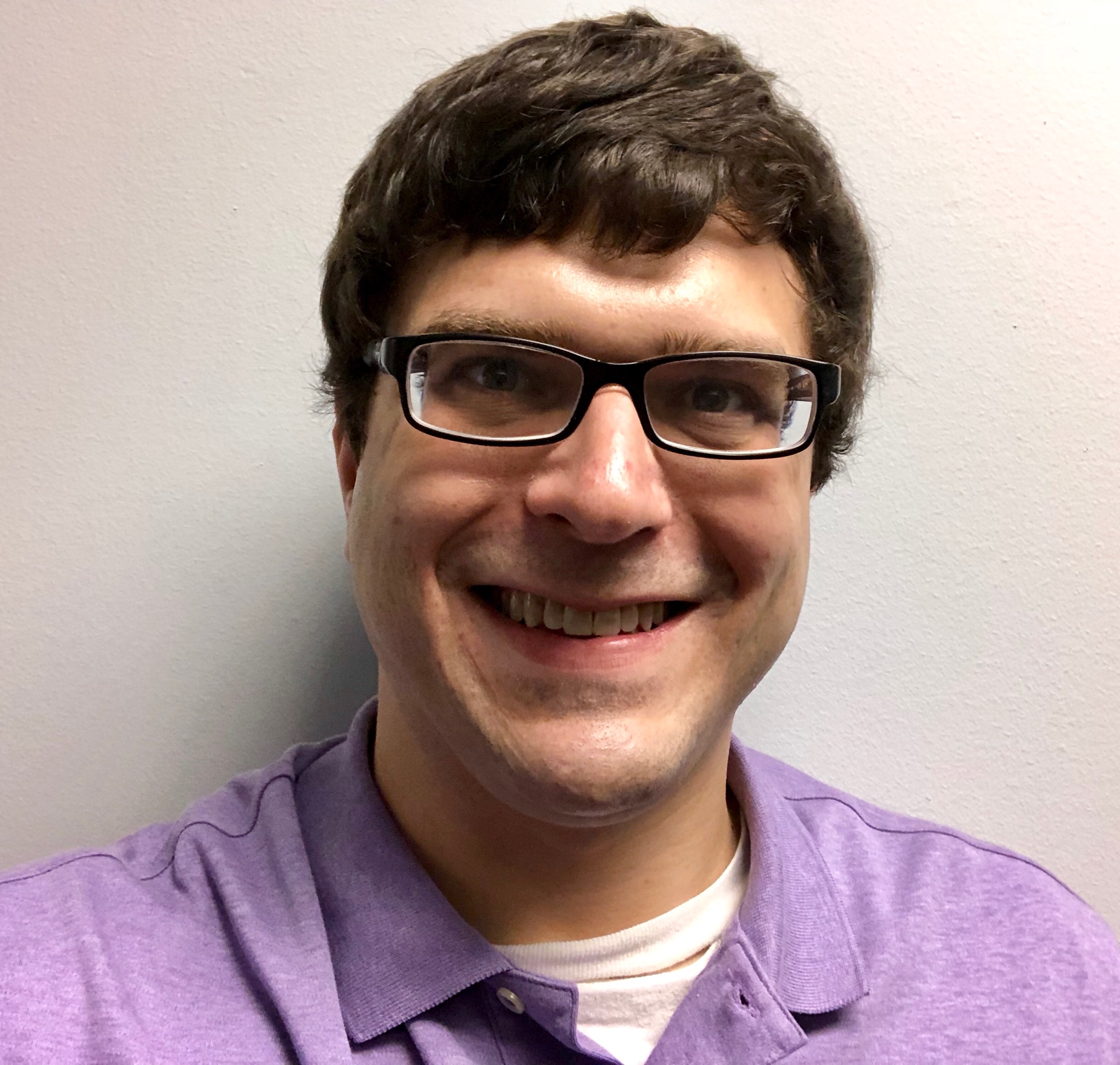 Starting with ABC in 2018 as the Annual Report Coordinator, Adam has moved up to the role of Marketing and Events Coordinator.  Adam is responsible for planning and organizing ABC events, managing website content & social media channels, and assisting in fundraising and grant writing efforts for ABC programs.

A graduate of Ohio State University,  Adam is very passionate about giving back to others, and has spent over six years as a volunteer at Save The Animals Foundation, an animal shelter, where he cares for and medicates cats. 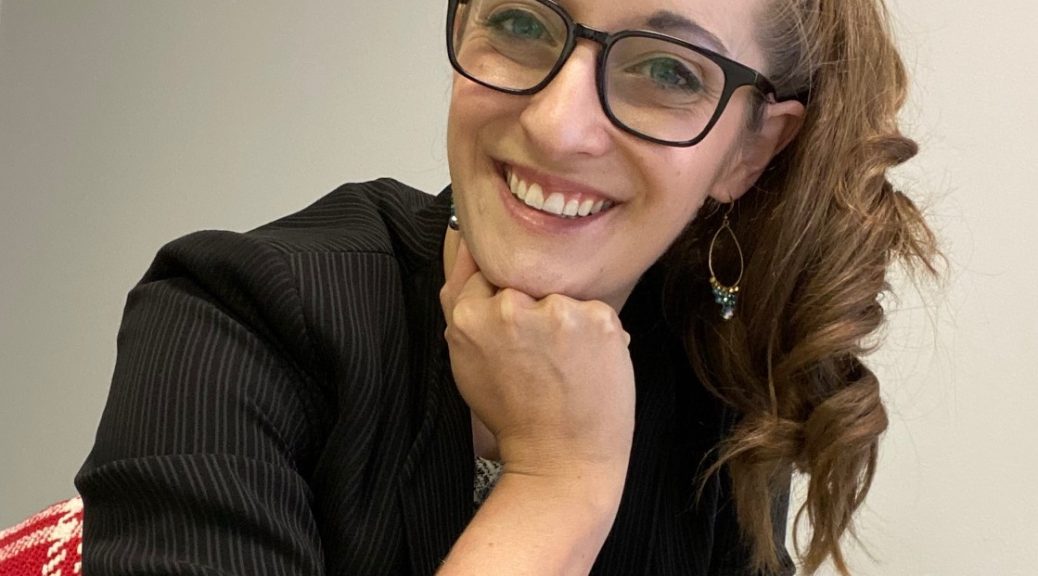 Carmen’s personal mission statement is to “be a force of positive change in the world,” and she can think of no better way to accomplish that than by investing in and supporting our youth.

A former actor, Carmen stepped into the nonprofit field to increase accessibility, equity, and diversity in the arts. She managed two small theatre companies before pursuing her graduation education at the University of Cincinnati, where she earned an MBA and MA in nonprofit administration. She’s worn a lot of hats in her work, including Camps Coordinator, Manager of Individual Giving, Director of Development, Managing Director, Marketing Manager, and Administrative Consultant. As she steps into the role of Director of Advancement at ABC, Carmen will oversee fundraising, marketing, community outreach, organizational storytelling, and data management.

In her spare time, Carmen can be found hiking with her dog, playing old video games, spending time with family, reading, and writing. 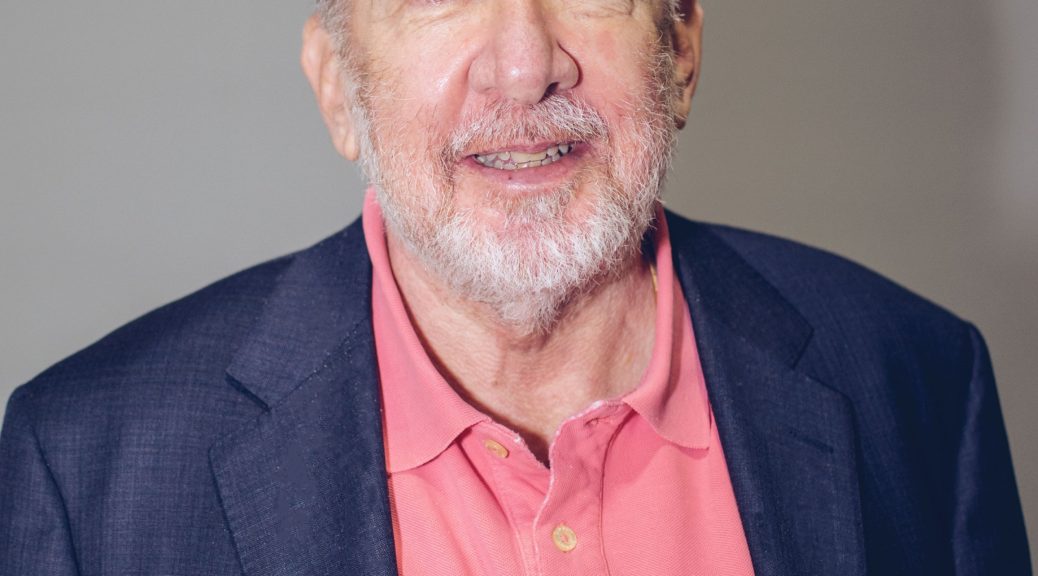 Brian is a graduate of Walnut Hills High School as well as Northwestern University. After serving as the Executive Director of ABC from 2004-2021, and the Director of Special Initiatives in 2022, Brian is now taking on the role of Emeritus Director. 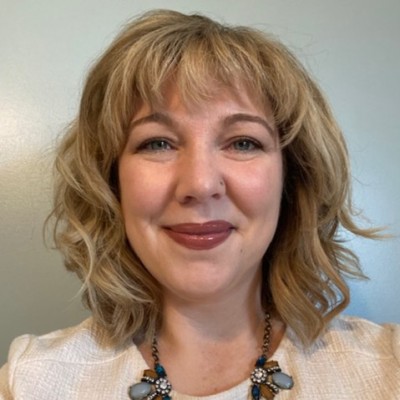 Vanessa Macy is the Member Services Manager at Activities Beyond the Classroom. 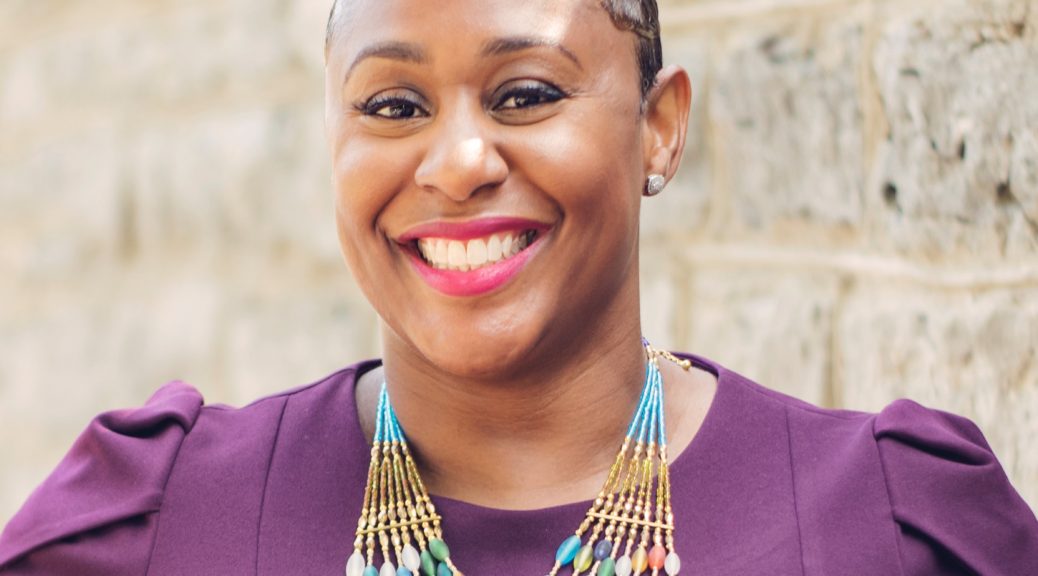 Sophia Scott is the Director of Operations for Activities Beyond the Classroom and joined the team in 2021. Sophia brings with her a diversity of experiences from growing up in a single family home, being a first-generation college student, obtaining an advance degree in Integrative Studies concentration in Public Administration and Social Work, as well as a certificate in Non-Profit Management (NPM).

Prior to coming to ABC, Sophia held various community roles including United Way of Greater Cincinnati where she fulfilled both finance and program management roles. Sophia is the mom of 3 and can be found enjoying life with her husband, also in non-profit community work.